The spaces in the mechanical room were very tight and required installation of highly customized AHU’s. The equipment on the roof was close to the edges of the roof. For safety during the project, MPS built an OSHA approved handrail around 40% of the roof (where work was taking place). MPS also built two galvanized steel platforms to support the MUA Units. MPS used a 200 ton crane on campus to set the equipment on the supports.

MPS was able to successfully replace the AHU’s and associated piping safely to give The University of Texas better equipment to serve its buildings.

The project went very well, and UT PMCS group received accolades for the management and progress on the project. 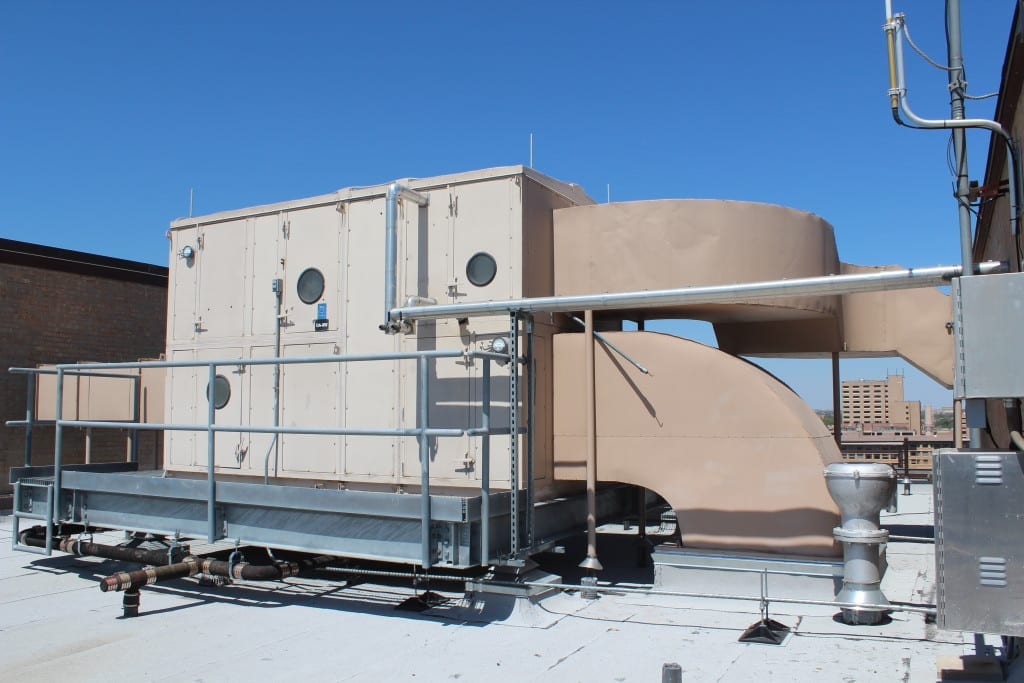 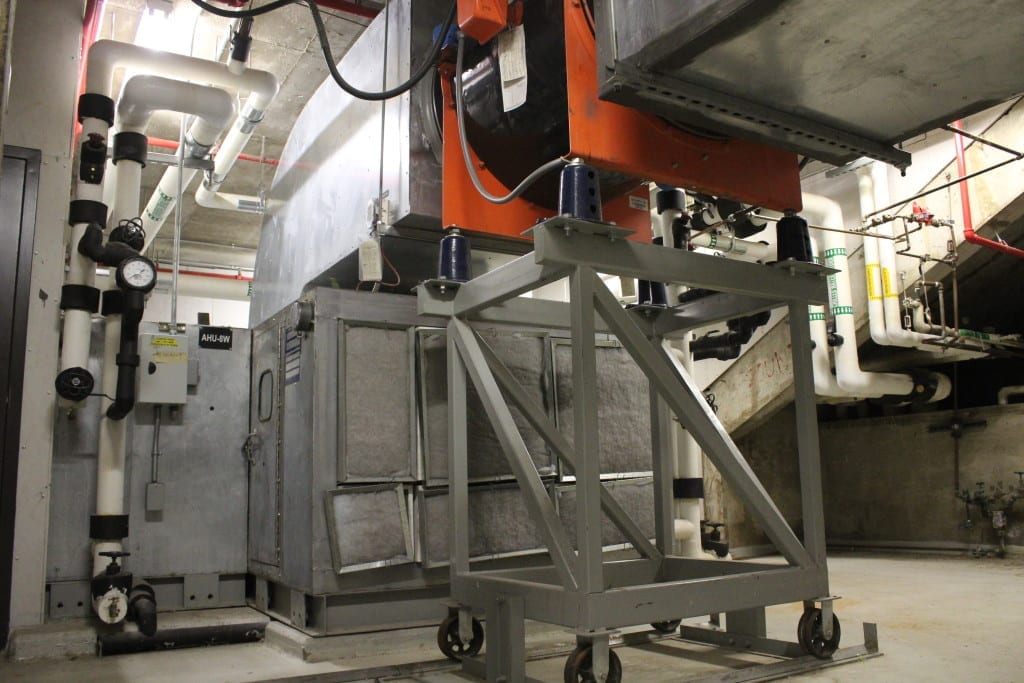