These projects involved upgrading of the 7th, 8th, and 9th Floors of the Stephen F Austin Downtown State Office Building. Each floor of the building was done as a separate phase, of which MPS installed three of. MPS performed one phase in 2006, one phase in 2008, and the last phase was done in 2009. On each floor, MPS performed the installation of mechanical systems that involved a 50,000 CFM dual duct system with VAV boxes. MPS installed a new Air Handler on each floor, and completed the associated duct work. Included in the complete system was approximately 50 VAV boxes per floor, hot deck duct, cold deck duct, and controls for the VAV Boxes and AHU units.

For each of these projects, the floor being remodeled was empty, but the floors above and below it were occupied through-out the project.

MPS performed this work for Harvey Cleary Builders, and was able to complete the three phases per the project schedule. The quality of MPS’ work, earned MPS two more phases on this project. 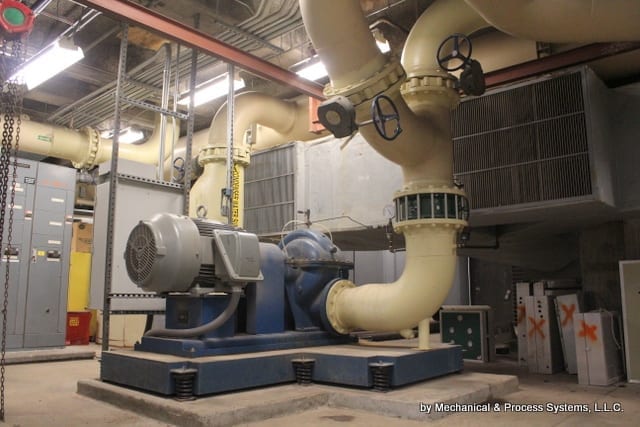 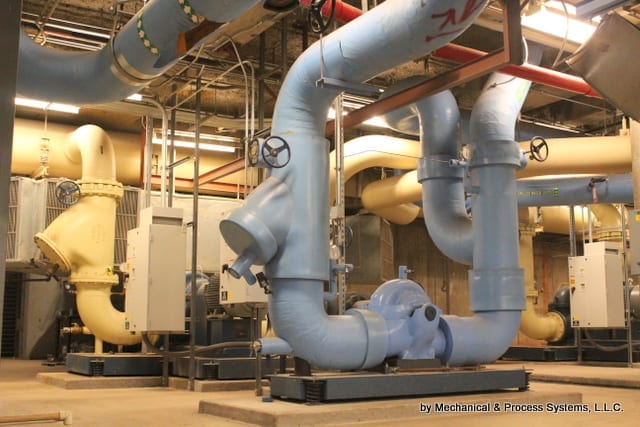 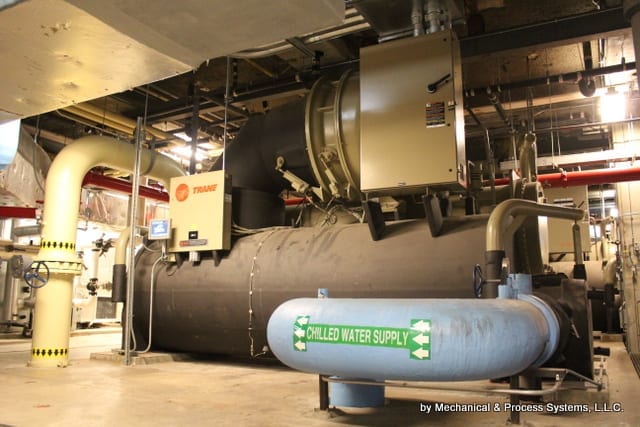